Cheesecake called me out of the blue to see if I wanted to grab a burger for lunch. Normally I would be hesitant to grub on beef after just celebrating Rib Sunday at the homestead, but I've maintained my weight through the holidays and felt I had an lb or two to spare.

The Post and Beam is your typical hole-in-the-wall Cleveland tavern that was probably going gangbusters back when the GM plant down the street was running at capacity. Unfortunately Cleveland is living its own version of Billy Joel's Allentown, and places like this have suffered as a result.

The inside space is dark - not Casablanca, "Here's lookin' at you kid" dark, but Silence of the Lambs, "it puts the lotion in the basket" dark. Once your eyes adjust (or your night vision goggles get warmed up) you see a giant U-shaped bar sits in the center of the space with a post and beam structure (which is holding up...well....nothing) framing the central space. A very curious array of computer monitors and video slot machines ring the outer walls. I can't say that I'm sure exactly how the whole thing worked, but it seemed a bit shady.

Darkness and mysterious video slots aside, we were here for the burger. I prefer to err on the plain side when ordering for the first time. The 1/3# cheddar burger with onion, lettuce, and ketchup was one healthy sized creation served on a soft potato bun. Cooked to my preferred medium (again playing it safe the first time) the patty was very juicy. Served with a side of generic frozen fries (which weren't all that bad), the Post and Beam actually surprised me. 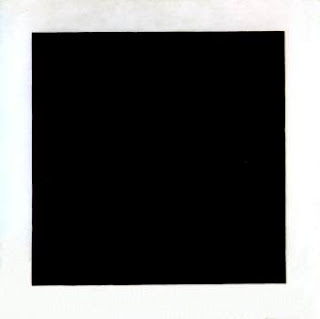 
My cohort in crime had eyes that were bigger barely the size of his stomach. Weighing in at a full half pound, it took all of the fortitude he had to tamp down those last few bites. He was also had the good fortune of going back to work with a giant ground beef spooge stain on his shirt from where the juice shot out of his sandwich. Nothing says to your coworkers, "How was that leftover hamburger helper I saw you warming up when I left? Probably didn't beat my lunch!", than a big greasy treasure trail down the middle of your shirt.

There's not much ambiance here at the Post and Beam, but if a good burger and some cheap domestic macros are what you're after - you've come to the right place. I did without the beer but give the burgers two thumbs up.